with a long history and tradition in Andorra

Farré Family, known as Family Canaro, began in hotel business in 1963 with the hotel La Posta Soldeu. It has 12 rooms.

In 1968 Mr. Josep Farré converted an old Borda (construction to keep save cattle in mountains) into a restaurant with 5 bedrooms. It was the first Parador Canaro. The word Parador is used to refer to a place to stop and to stay, in the way of merchants, farmers and other travelers.

Mr. Farré, a great entrepreneur, created in 1968 a ski area for beginners with a ski lift which was called Canaro, right next to the Hotel Parador Canaro.

In 1976 was installed the first snow canon around the Pyrenees.

In 1981 owners carried out a new expansion. This time centered in ski slopes, new trail and ski lift was inaugurated, it was called Pedrico.

In 1991, 16 automated snow guns were installed around 2 ski slopes.

A few days later, in 2000, the ski area was extended to 3 hectares. Finally, in 2009, a complete renovation has done in the Hotel Parador Canaro reaching its current appearance. It has 64 comfortable rooms with magnificent views over slopes of Ski Parador Canaro and surrounding mountains. 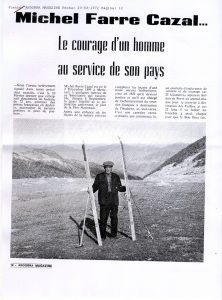 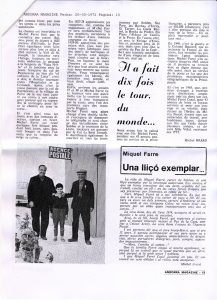 The feeling of enjoying your holiday to the full. That is Canaro

The feeling of enjoying your holiday to the full. That is Canaro

A Tribute to godparent

Miquel Farré Casal grandfather, a famous cattle breeder in Andorra, was commissioned to carry letters every day to Porte, a French town. The French government awarded him for his work with the French medal of honor. As a gift gave him the first skis in Andorra. Today are exposed within the Parador Canaro as a tribute to this great man.

According to kilometres done carrying mail to France, by Miquel Farré grandfather during his career, would have been around the world for 10 times. 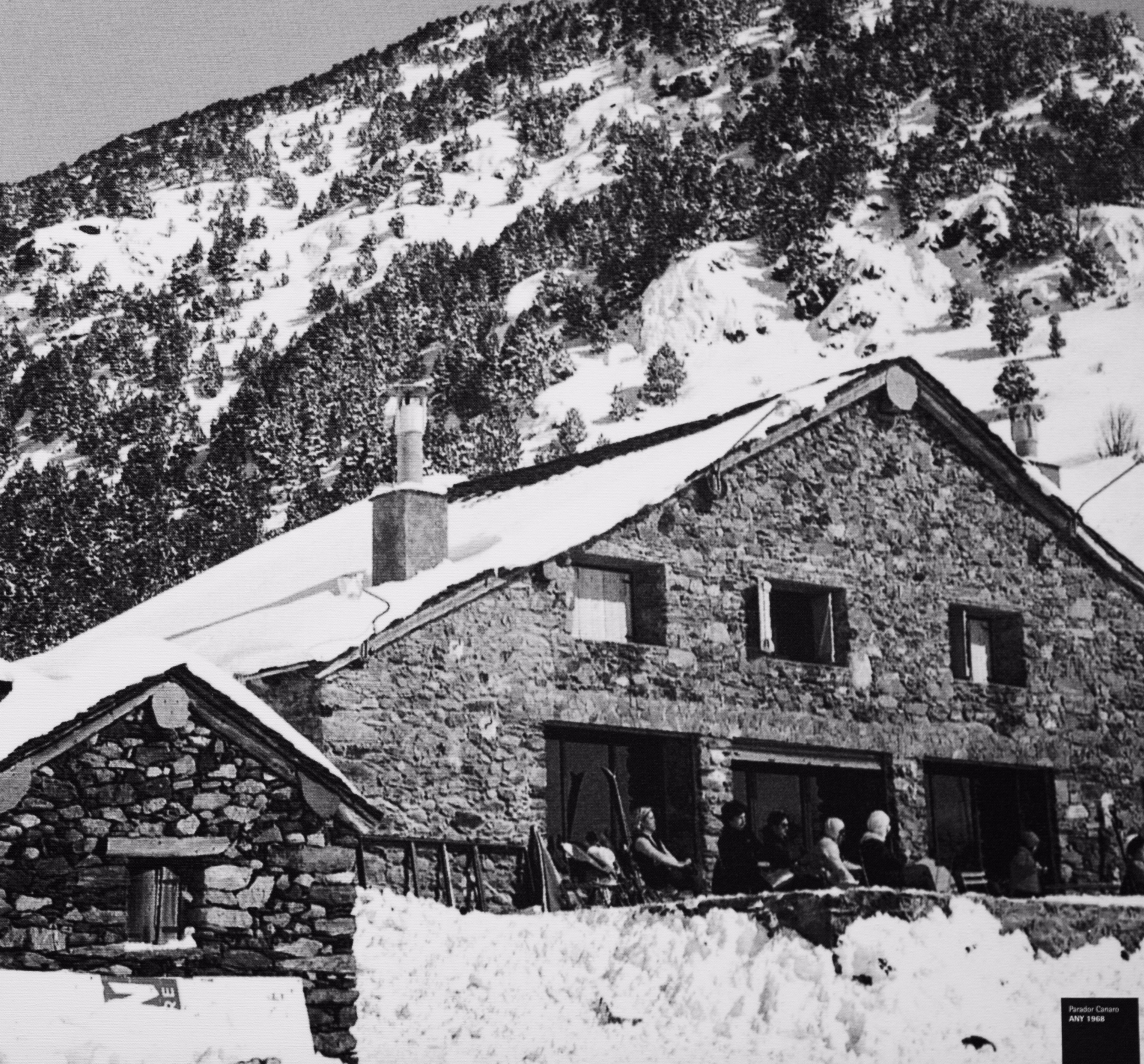 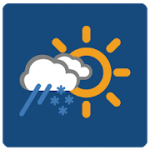 If you want to receive information about promotions, offers and activities, subscribe to your email